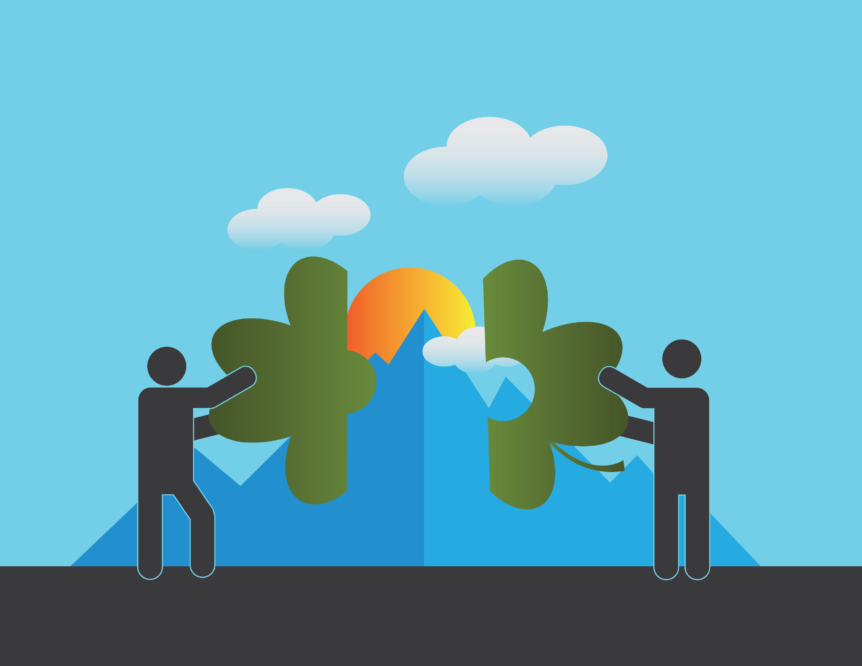 The old saying that “it’s better to be lucky than good,” seems to have a lot of truth to it. The underlying problem with subscribing to this saying as an actual business strategy though, is that managers, owners, and leaders typically assume that luck is something they have no control over. It therefore seems to make sense to control those areas where they can exercise a sense of control, areas like training, planning, and execution.

Were an outside observer to take a good hard look at Juvo Technologies, they would probably find that we’ve had our share of good and bad fortunes or “luck.” For example, years ago, we placed a good deal of Earthlink business with a Master Agency out of Nashville. All was good with that relationship right up until the point at which it wasn’t. The Master Agency took advantage of some ownership changes here at Juvo and simply stopped paying us the commissions associated with all the business we brought him.

On the opposite end of things, we stumbled into a gold mine in terms of programming and development talent here in little ole Hattiesburg, MS. A Big Four consulting firm won a state contract here in Mississippi several years ago and brought nearly 100 programmers into an office here in town. When that firm lost the contract a few years later, they moved the majority of those programmers to Orlando. This might come as a major surprise to some folks, but not everyone wants to leave Hattiesburg for Disney World. We ended up with some very talented programmers and our software is now helping us earn awards not previously possible: https://www.digitaljournal.com/pr/3737841

Juvo’s story, like many organizations, is full of plot twists, wins and losses, ups and downs. Perhaps the most important lesson in our story, and the one that others can most learn by, is that when things are going good, it’s probably not a sign of leadership brilliance. The opposite is not true though. When things go poorly, it usually is because of a mistake, or series of mistakes on the part of leadership. That’s a tough pill for some leaders to swallow: the acknowledgement that victories have various owners, while losses are the sole property of the leader, and the leader alone. The leadership team that comes to understand this truth, will find that luck and skill work in tandem with each other. Viewed this way, organizations can steadily build upon all that is “good” within their organization, while also creating their own good “luck.” 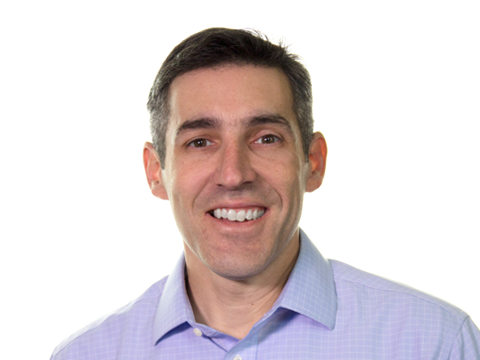