While scrolling through your news feed, have you ever stumbled across a headline that looks like this: “This guy did this or said this about so and so, what happens next will blow you away,” only to visit the link to see that you’re being fed content less compelling than insinuated, or just misinformation entirely? Chances are you have, and chances are you’re not a fan. Nobody is. It’s the frustrating hotdog water technique to garner more web traffic. And now Facebook is declaring war on clickbait articles by filtering them much like how Gmail and other reputable mailing services hide spam from your inbox. Here are more examples of clickbait provided by the social media giant itself:

…What? People don’t like article headlines that purposely leave out vital information, forcing them to click to (maybe) find the answer? Imagine my shock. 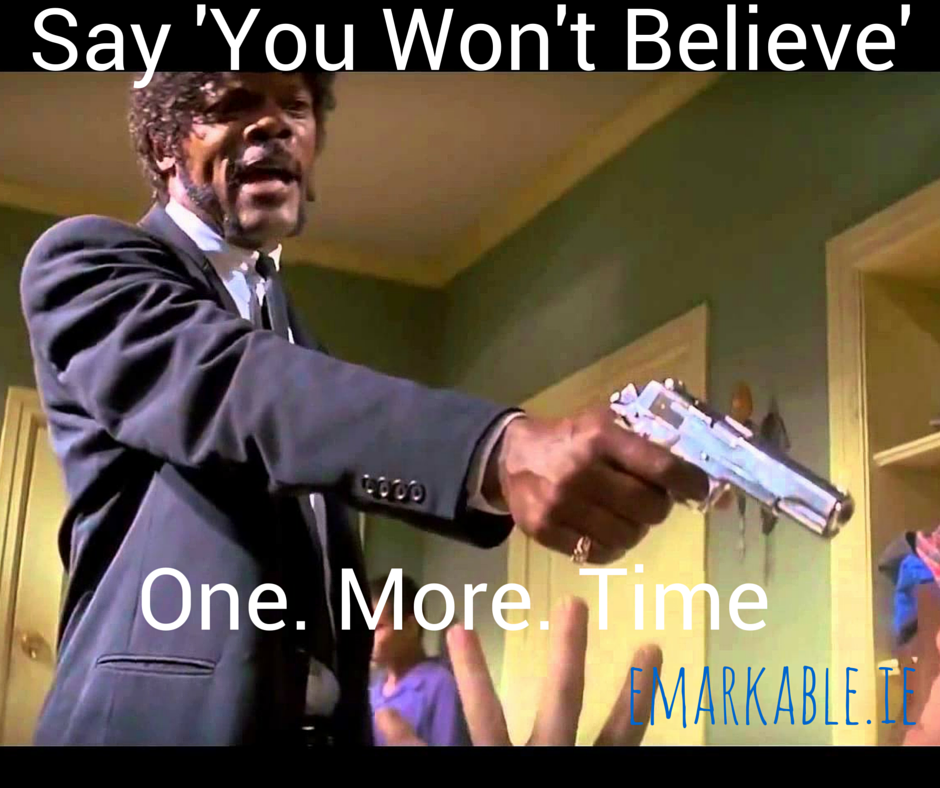 Unfortunately, sometimes we can’t help ourselves, but if we do resist there’s an entire subreddit to remind us of what we may be missing out on. Thanks reddit.

You should know that Facebook isn’t completely removing clickbait, but rather prioritizing more informative headlines to show up higher on your feed. However, clickbait articles should be reduced significantly thanks to the social media’s latest method of analyzing how quickly users returned to their feed after visiting a link, and it’s new algorithm that “identifies phrases that are commonly used in clickbait articles.”

It’s also important to know that these changes will target complete pages and domains more rather than individual posts. Considering algorithms can make mistakes, this is good a thing. This allows reputable sources to send out the occasional clickbait headline while simultaneously negatively impacting those that rely on clickbait as their main source of traffic. Needless to say, this type of algorithm will spare satirical pages such as ClickHole or The Onion from negative repercussions.

Considering over 60 percent of Americans get their source of news from social media, it’s important to weed out the bad from the good. Facebook is doing just that. People want to see content that they care about, and straightforward headlines should increase trust in the publishers for said people. Seeing as Facebook is the largest social media platform, they can control what content people read and what they don’t read. So less irrelevant content, more relevance, and publishers who actually have good quality content but are cheaply using clickbait as their traffic increase tactic will be forced to step up their game for better or for worse.

Let’s mark this one down as a win. 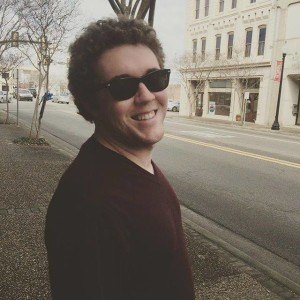